Rules of Divorce by Kids

Locally, John Powell III served with distinction as the President of the Brazoria County Bar Association(BCBA) during the 2012 to 2013 term, completing his service in June of 2014 as immediate past-President. During his involvement with the BCBA his tenure was responsible for a revitalization of the entity, reorganization and modernization to come forward into the internet age. Legal Aid to Veterans, association growth of nearly 100% and the BCBA's treasury growth sufficient to fund the many volunteer programs involved were his footprint.

John was an active BCBA Board of Directors member since 2009, holding the offices of Vice-President and President-elect in previous years.

The Brazoria County Bar Association was established in 1941 to serve the community by ensuring that local attorneys strive to continue their professional education and to hold their members to perform with honesty, integrity and the highest level of ethics.

His time with the BCBA completed, an opportunity arose for John to again serve Pearland by being appointed as a member of the Board of Directors of the Pearland ISD Educational Foundation.

The Foundation was created to support the educational programs for both Pearland ISD students and staff, raising and providing additional funding for educational programs and activities that either have not been funded or have been under-funded by the district's normal operating budget. 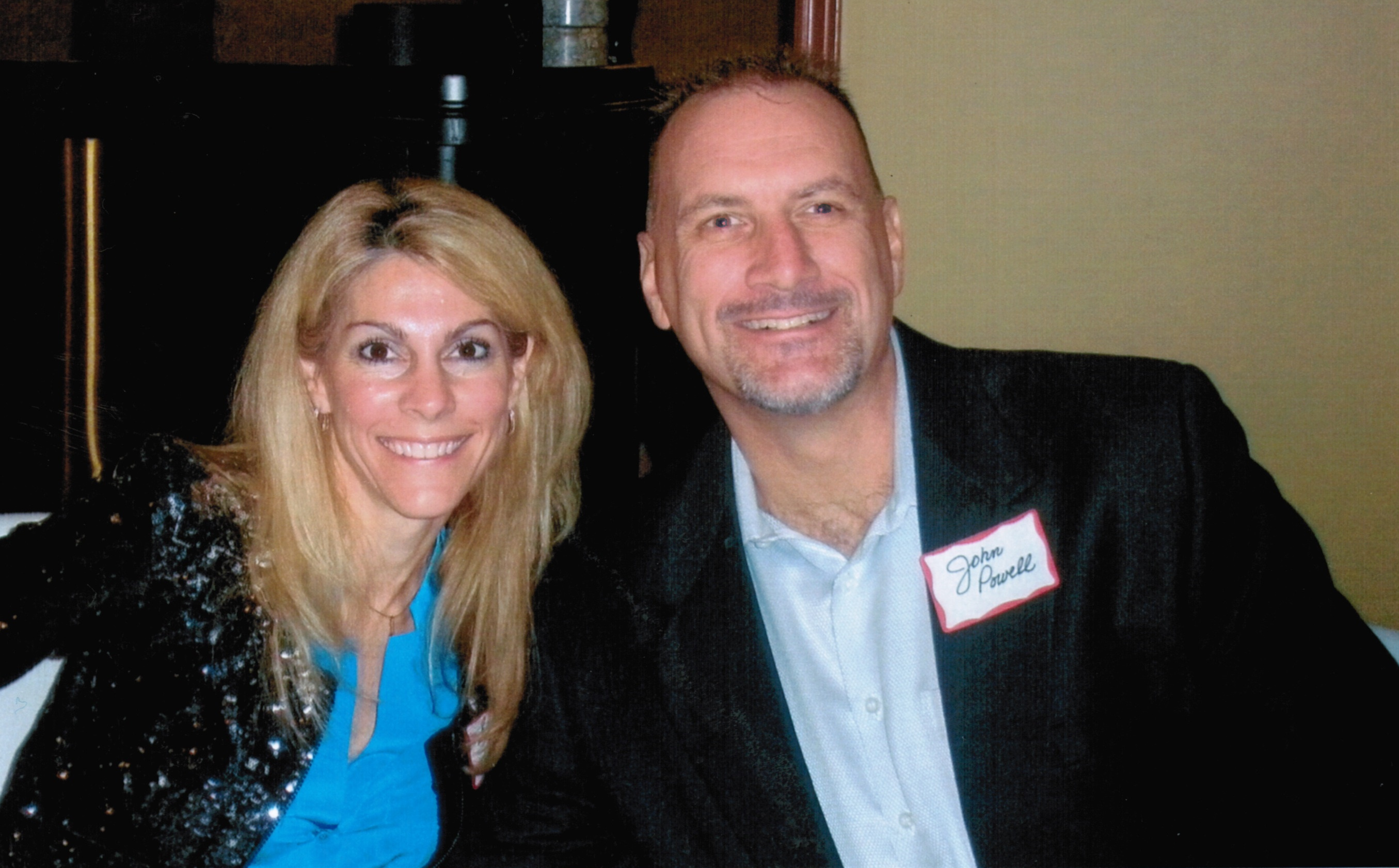 For John Powell, III, the practice of martial arts and the learning and teaching of self-defense have been a lifetime avocation. Beginning at the age of 8 in Aikido, he has continued to practice, earning advanced rank in several arts, including aikido, taekwondo, hapkido and judo. Now, through his aikido and judo school, Wasabi Dojo, he volunteers his time and gives back to the community, instructing children and adults alike in both the art and science involved so that individuals may both defend and better themselves. The Wasabi Dojo club partners with, and the practice facility is located within, the Elements Brazilian Jujitsu Academy, in Pearland.